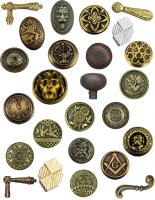 Architectural Hardware plays a much bigger role in our daily lives than you may have imagined. Hardware as we know it today started to take off during the industrial revolution, but it has been giving our furniture... 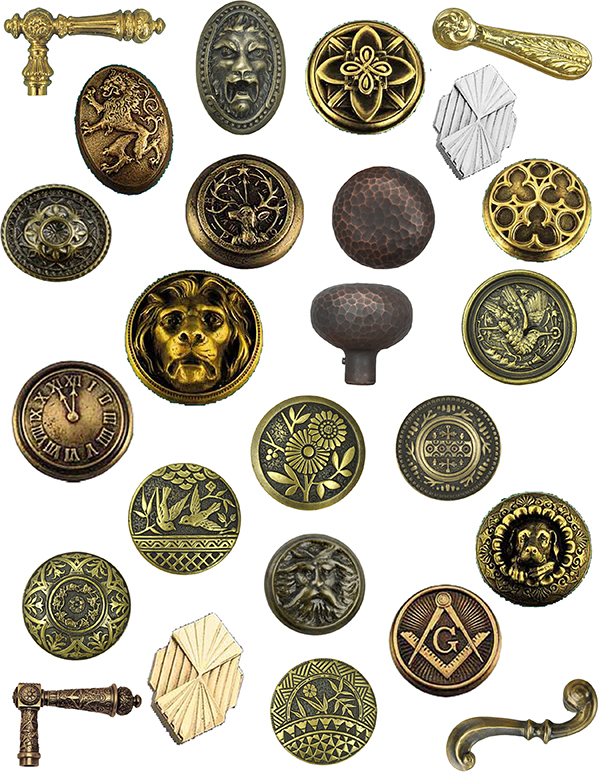 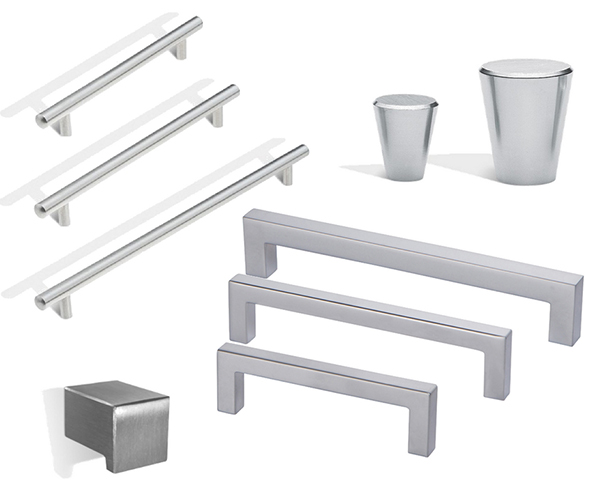 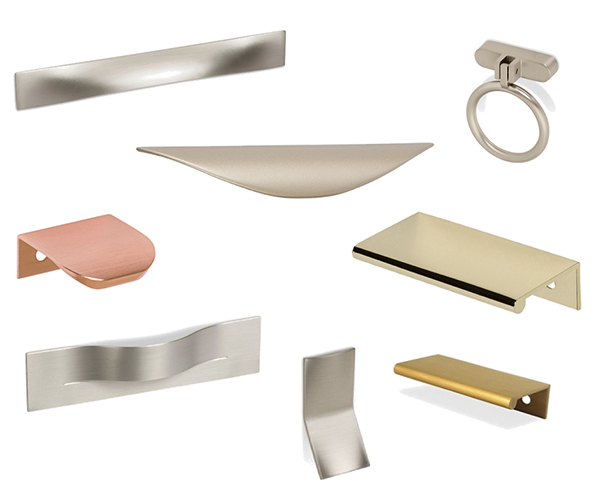