Team Mockett Wins with a 1-2 Finish! Katherine Legge takes pole and holds the lead for the entire race for the win in Mexico City and teammate Bryan Sellers takes second place.

Team Mockett Wins with a 1-2 Finish!

Katherine Legge takes pole and holds the lead for the entire race for the win in Mexico City and teammate Bryan Sellers takes second in qualifying to start on the front line next to Legge and finishes in second place! Wow, what a day for Team Mockett! 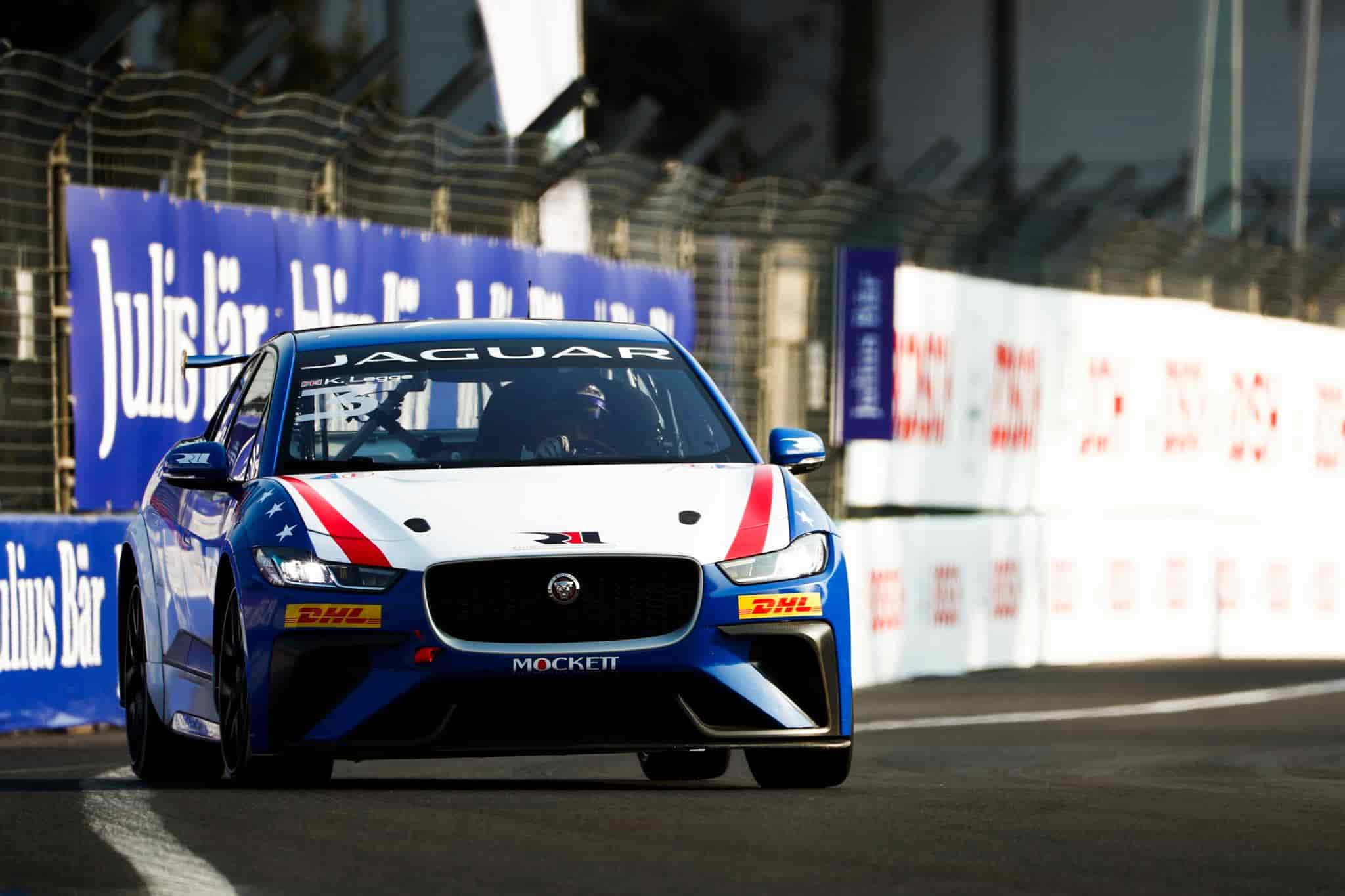 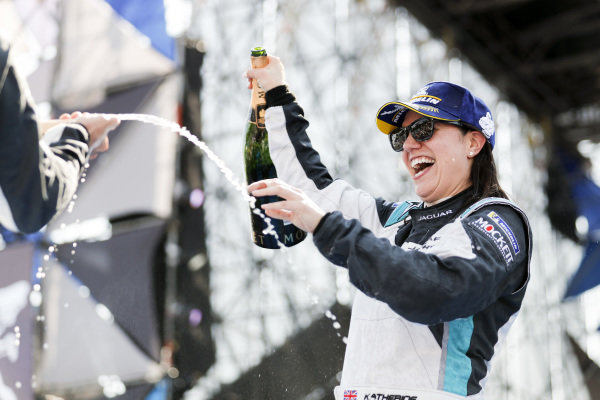 Doug Mockett & Company is proud to announce its partnership with Rahal Letterman Lanigan Racing to represent the two American competitors in the Jaguar I-Pace eTrophy Series. Team Mockett is no stranger to the racing world having amassed a star-studded roster of Indy Lights drivers over the years who won their class and went on to professional Indy class circuits, but this is electric car racing and this is a new and completely different animal. Mockett is proud to sponsor the "future of motor racing" with a division of Formula E, the I-Pace class, consisting of 20 identical cars, relying on tactical skill and coaching alone to win. 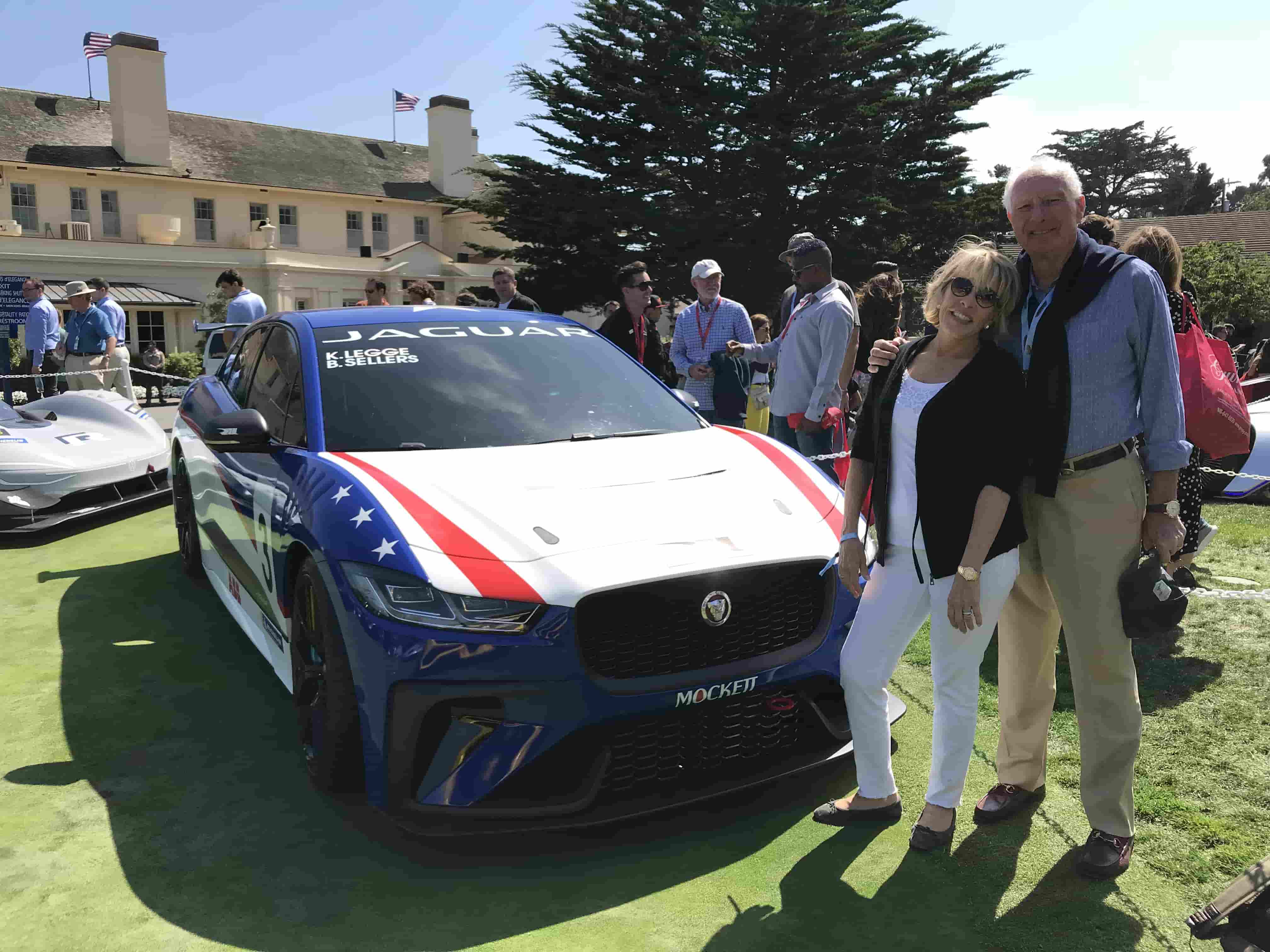 Welcome Katherine Legge and Bryan Sellers to Team Mockett. This has been a season of firsts for all, especially for Legge. She was the first professional driver ever to compete in the Middle East in the first race of the eTrophy series in xxx where Sellers went on to take the podium in third. Then she was the first professional female driver to win a professional electric auto race in Mexico City. Both drivers are off to an amazing start to the season, especially considering qualifying was rained out in the first race, so neither were able to secure a better starting position there. Next up, Hong Kong. Go Team Mockett, go! 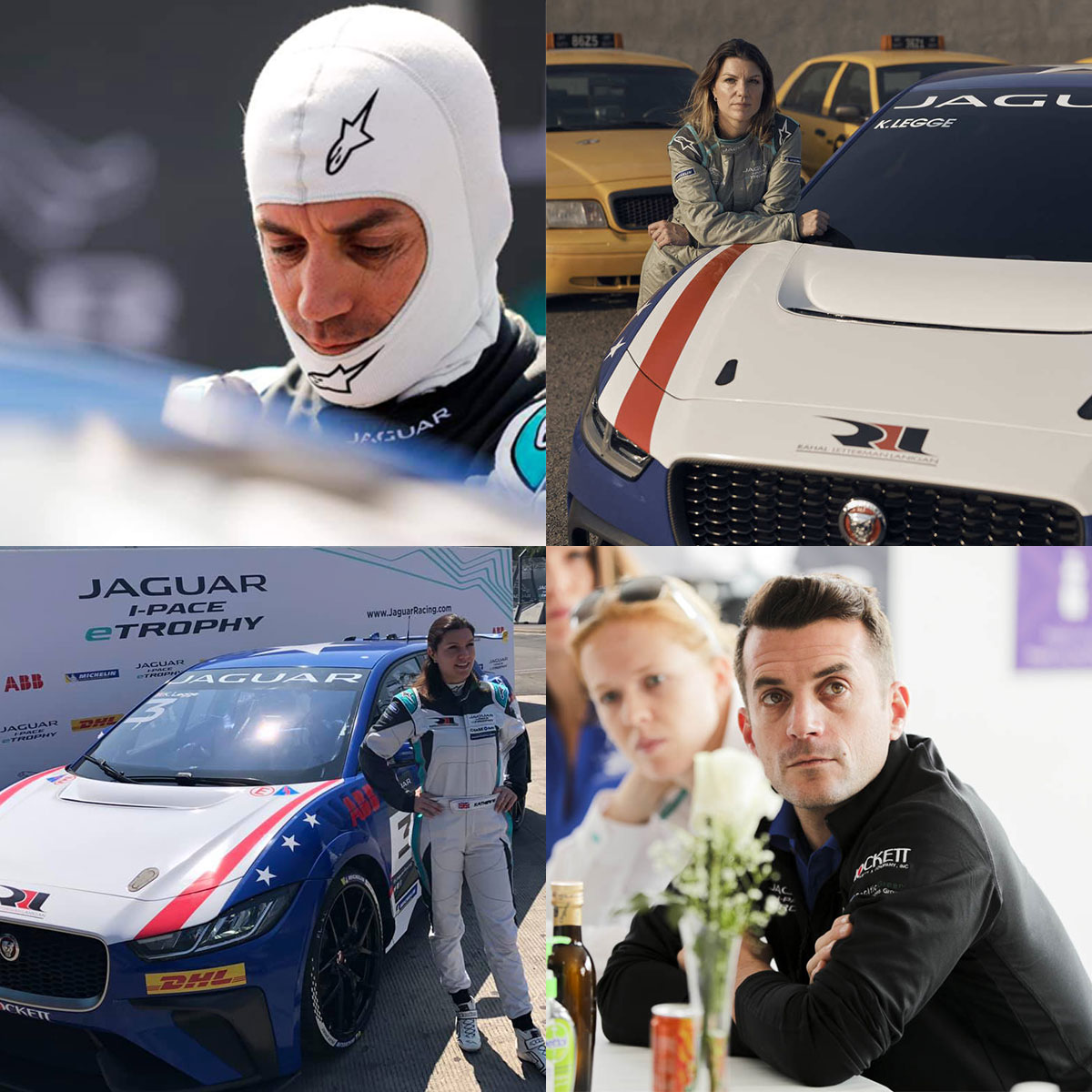