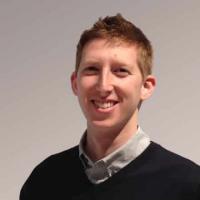 After students in the Industrial Design program at Appalachian State University generated five winning entries in Mockett’s Annual Design Competition over the course of two years, we took notice, and we wanted to take the opportunity to get to know the professor behind it all.

After students in the Industrial Design program at Appalachian State University generated five winning entries in Mockett’s Annual Design Competition over the course of two years, we took notice. In fact, we were so impressed with the thoughtful execution of each of the entries from students in the program, even from those that ultimately did not end up winning, we knew there was something really special going on in Boone, NC. This all thanks to Michael Rall, who introduced our little contest to his senior design students as a way for them to work in a real world capacity to research and develop concept models that fit practical applications for a growing product line. We were so enthralled with the enthusiastic response, we were dying to meet Mr. Rall and show our gratitude. We got the opportunity to meet Michael here in LA along with design winning students Peter Clare and Colter Swan, and we were happy to show them around. We were humbled by Michael’s graciousness and his ambitious goals of growing the Industrial Design school at App State, a hub for the future of design.

So, who is Michael Rall? 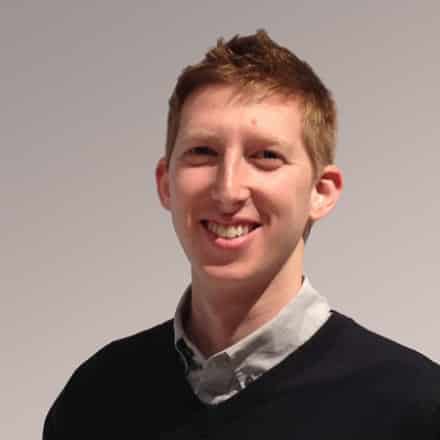 Michael has shown his work internationally at IDS Toronto (2016) and Zona Tortona (2009). In addition, design work that he has contributed to has been shown at IDS Toronto (2014), Salone Satellite (2011) and Barrett-Jackson Car Auction (2011). While working with The Other Edge, Michael has helped to develop countless other designs that have been licensed to international gift companies.

The Industrial Design Program at Appalachian State University is comprised of 175 majors and 7 full time faculty. Students can choose from two areas of concentration; Product Design or Furniture Design. Both concentrations focus on design inquiry, creative problem-solving, user research, social and environmental concerns, and manufacturing requirements. Through industry collaborations and studio projects, students are challenged to develop a comprehensive knowledge base allowing them to compete professionally. Student work has been recognized and shown at; Greener Gadgets finalists, Dwell® on Design, Designboom® Mart participants in Copenhagen, High Point Furniture Market, ICFF and won the national Creative Juice Completion sponsored by Google®.

When asked about Mockett’s Annual Design Competition, Michael replied, “I found out about the competition when I was looking for some casters a few years back while trying to update my home office desk. It wasn’t until the Fall 2016 semester when I taught the Senior level design studio that I felt the students would be prepared to enter the competition with comprehensive ideas that were ready to go to production. I’ve used the competition as a quick 2 or 3 week project to begin the Fall Semester each August. This was in response to an alumni survey I conducted several years ago where they indicated the importance of fast paced projects that still utilized all aspects of the design process (research, ideation, concept refinement and finalization with a solid understanding for materials and process). I believe the students have been excited to participate since they are allowed complete freedom on the item that fits into DMC needs and current market. Additionally, students have seen this as an opportunity to be reviewed by an outside entity. With our success over the last 2 years, I believe more students will see the benefits of competing.” 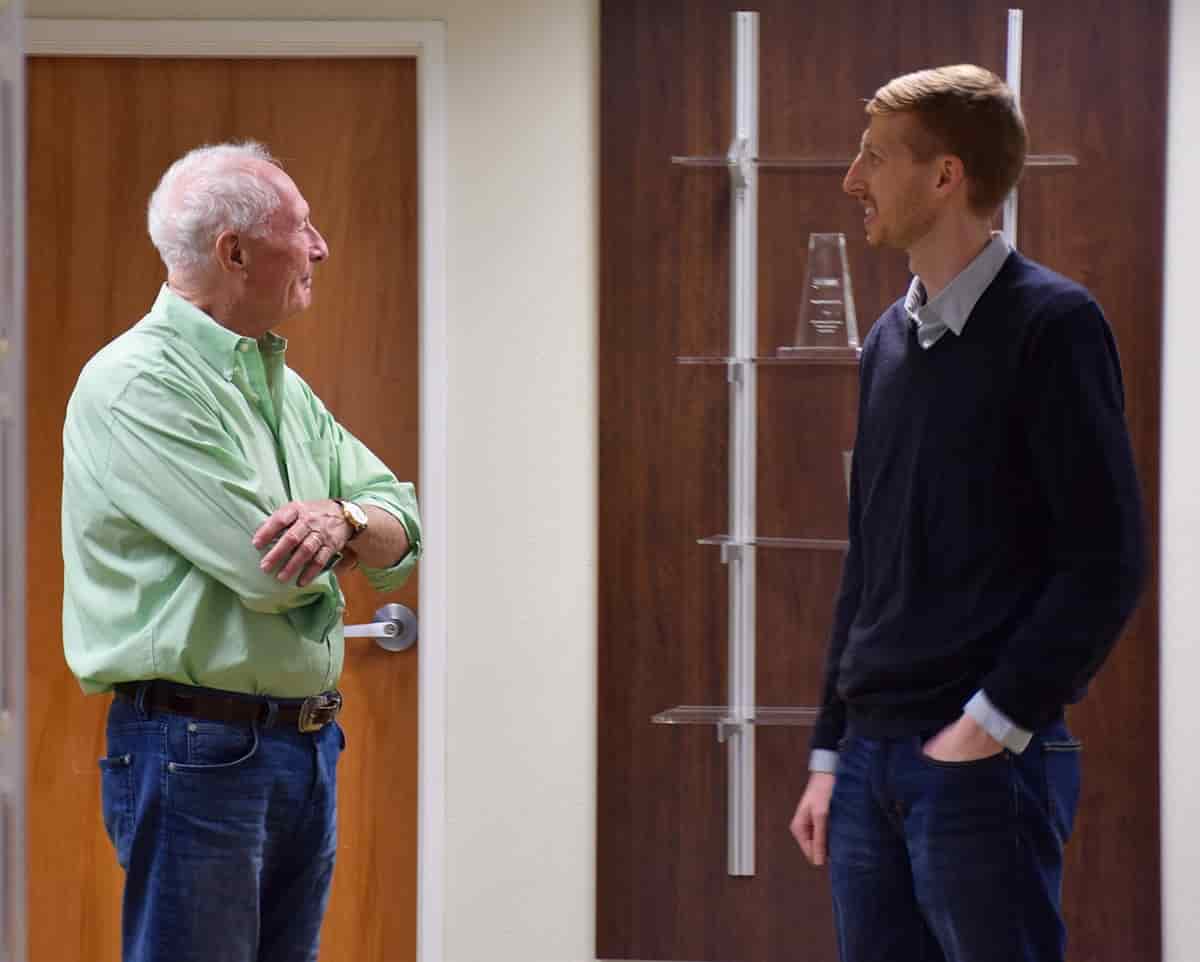 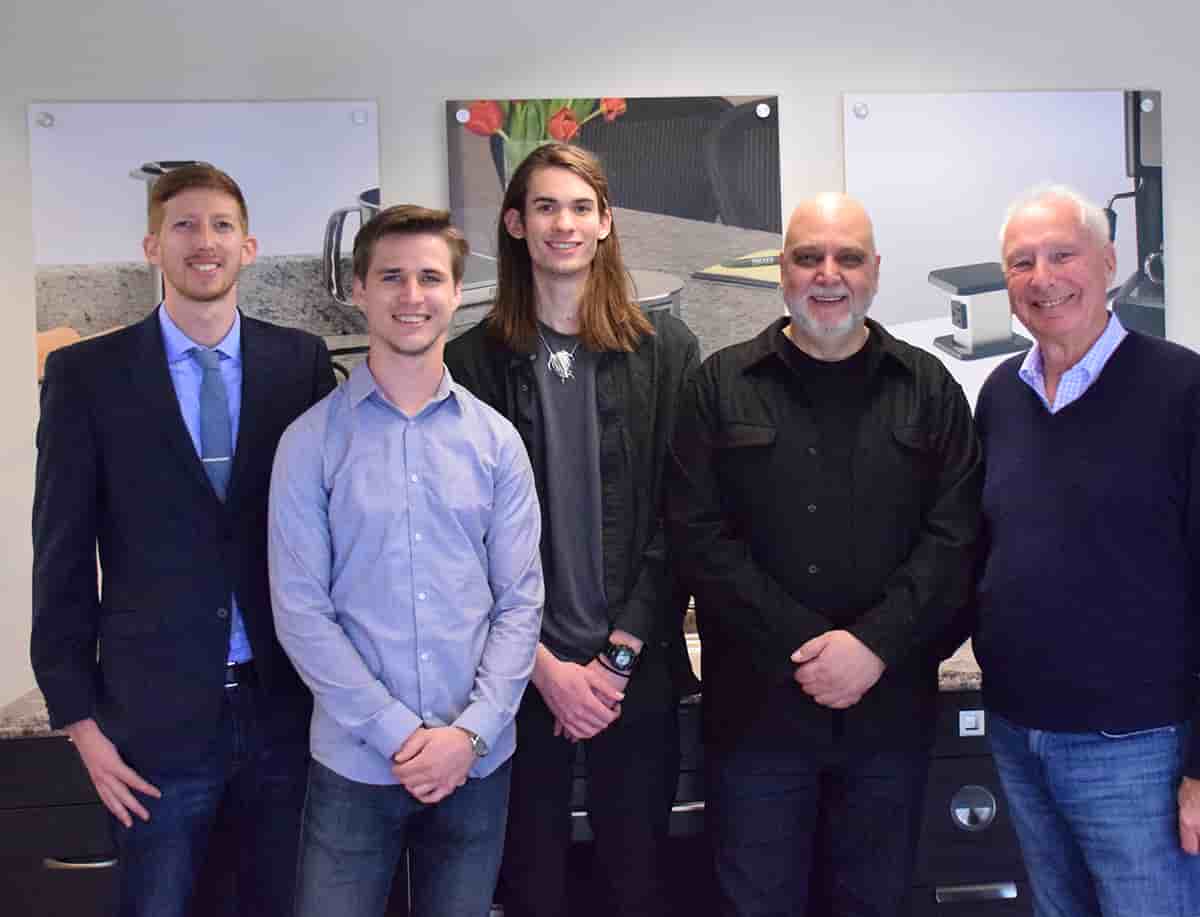