Architecture has a rich history, born alongside the dawn of human civilization. Our basic need for shelter has sculpted our evolutionary architectural journey and every period tells its own story.

Architecture has a rich history having been born alongside the dawn of human civilization. Our basic need for shelter has sculpted our evolutionary architectural journey and every period tells its own story. Every detail drawn by ancient architects tells us a little bit about how their society lived, their traditions, religion, and even their concepts of beauty captured in time. We’ve gathered some of our favorite photos from Pinterest and invite you to take a journey through time with us to learn a little bit more about ancient architecture.

Today's top images are from the board Architectural Destinations. 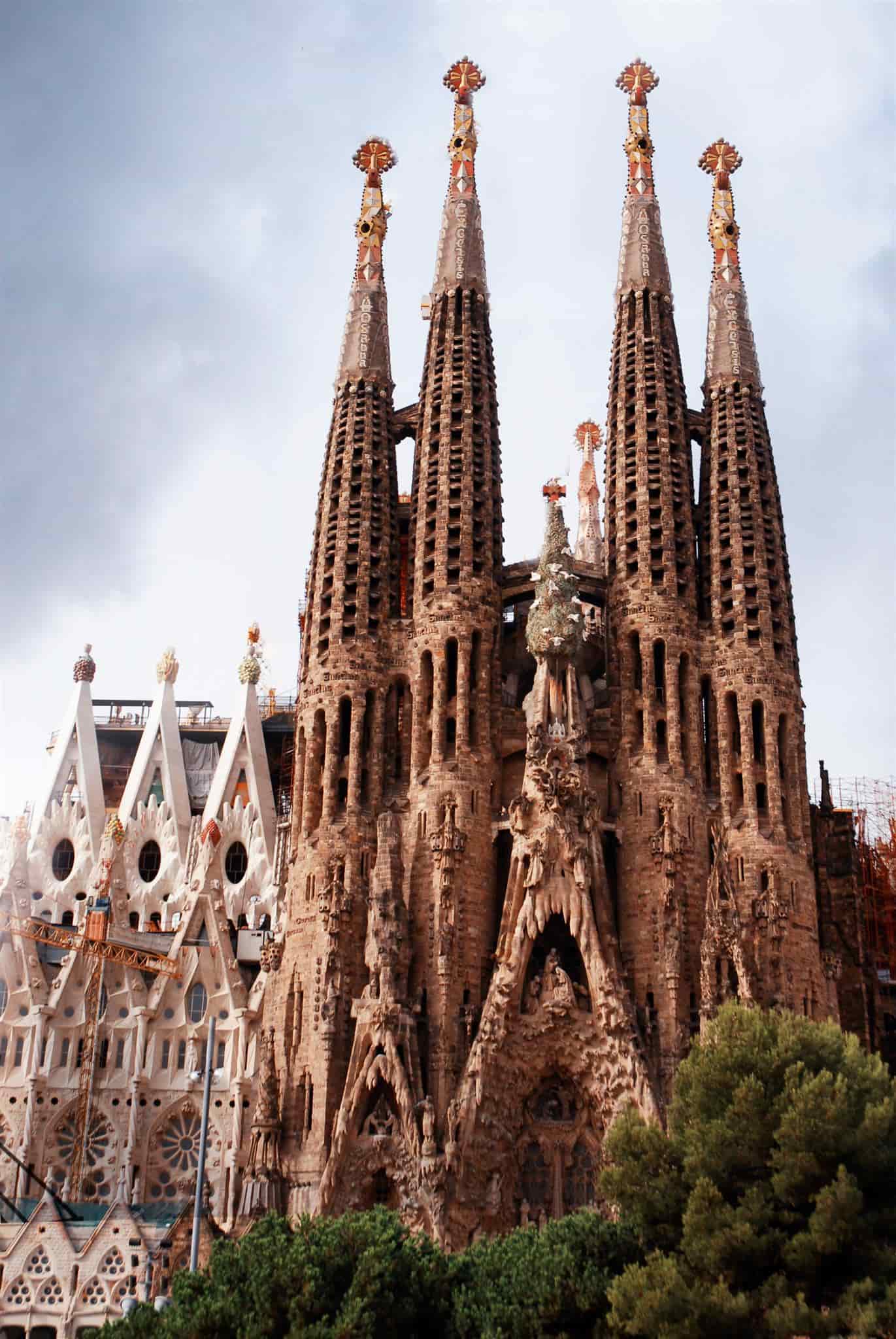 Antoni Gaudí was a Spanish architect who designed the Sagrada Familia Church. Every detail in the church was meant to express and honor the Christian belief. According to Gaudí’s belief, straight lines and angles are not natural, so he designed the whole church with nature’s natural architectural contours in mind. He studied plants, animals and geothermal formations to see how they physically supported shapes and weight. The result is an incredible structure with swirling curves. The Sagrada Familia is still under construction and it is expected to be fully completed in 2026. 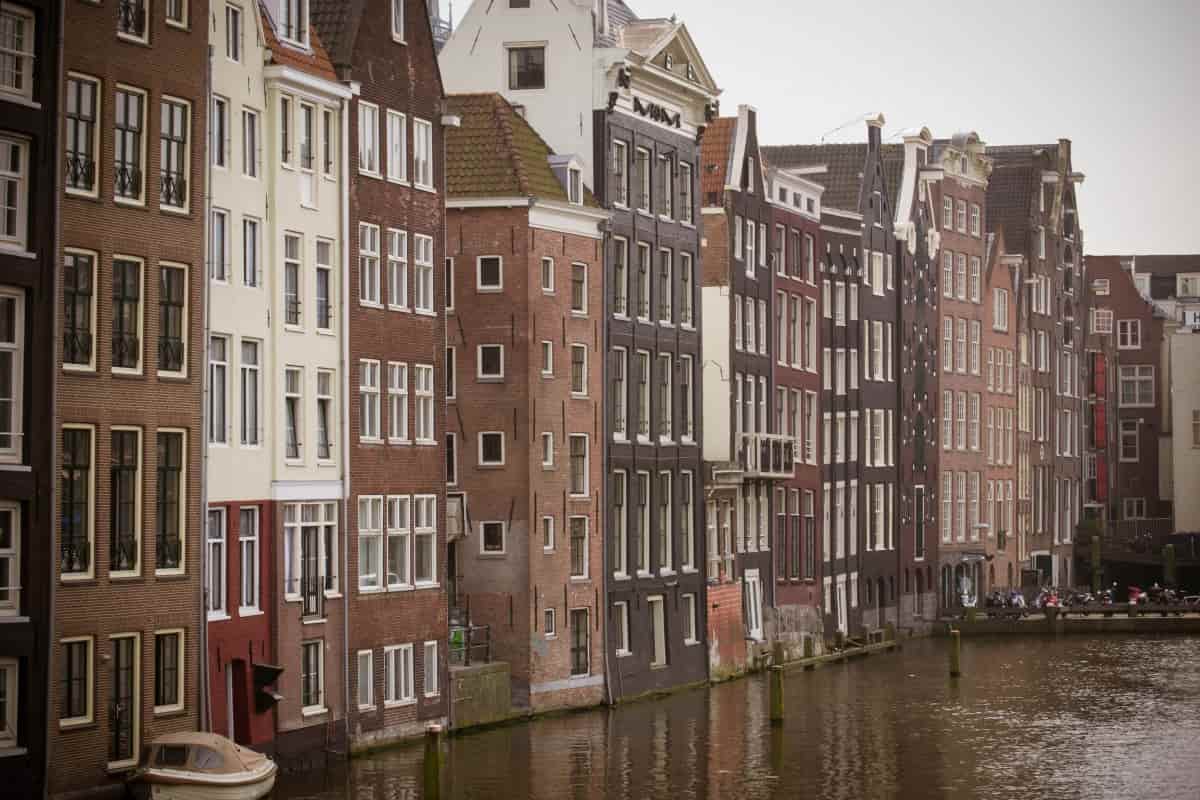 These Amsterdam Canal structures are quite intriguing. The design reflects the challenges of living in a waterway with consideration on how to overcome them and still coexist in close proximity to the water. Being located so close to the canal, the doors of the houses were built higher than traditional homes. That way they would not risk water coming inside the house during flood season. The houses were built slim, high and deep in order to make more space out of a small lot. 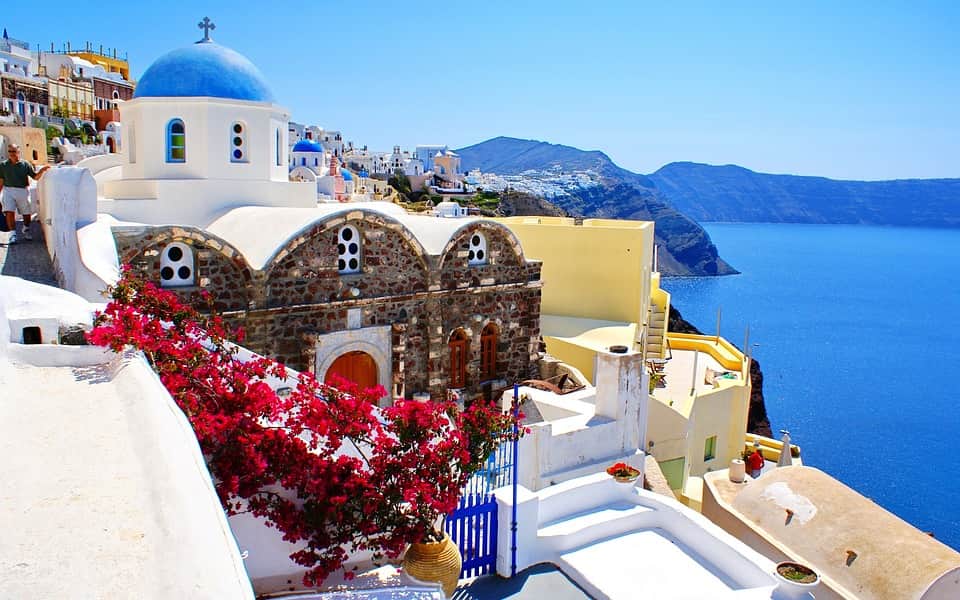 The architecture of Santorini is a great example of adapting to land’s natural shape and resources. These beautiful villages were nestled into the island’s cliffs and the main materials used were volcanic waste such as: volcanic dust, black igneous rock, red rock, and pumice stones. These natural materials made the construction of these domes and cave houses much cheaper, making it more affordable for even the lowest income residents to enjoy its natural beauty. The iconic white and blue color in the houses is an homage to Greece’s national flag.