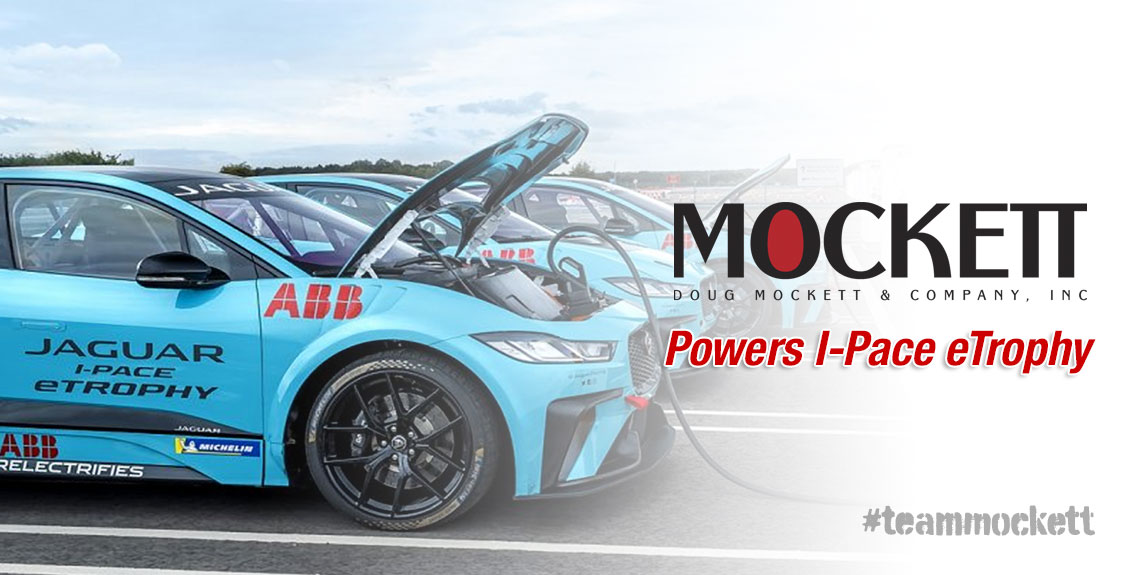 From Powering Your Furniture to
Powering the Future of Motor Racing

Catch the exciting new I-PACE eTrophy series as 20 cars go head to head, all in identical electric Jaguar I-PACE SV cars, with one winner emerging based on driver skill and team tactics alone. We are excited to announce our partnership with Rahal Letterman Lanigan Racing to bring you the future of auto racing. Team Mockett: Inspiring the Power of Innovation.

Bobby Rahal won three championships and 24 races in the CART open-wheel series as a driver, including a win at the 1986 Indianapolis 500. He also won the 2004 Indy 500 as a team owner. Now, Rahal is Team Principal at Rahal Letterman Lanigan Racing with two team drivers representing the US, Katherine Legge and Bryan Sellers. 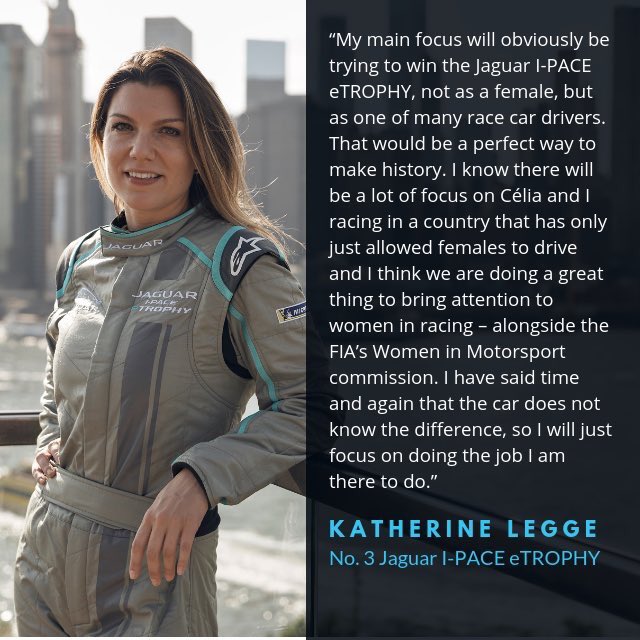 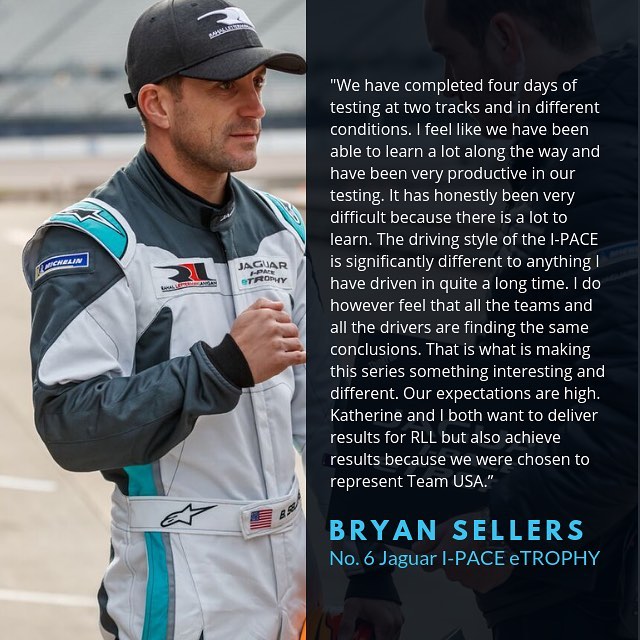 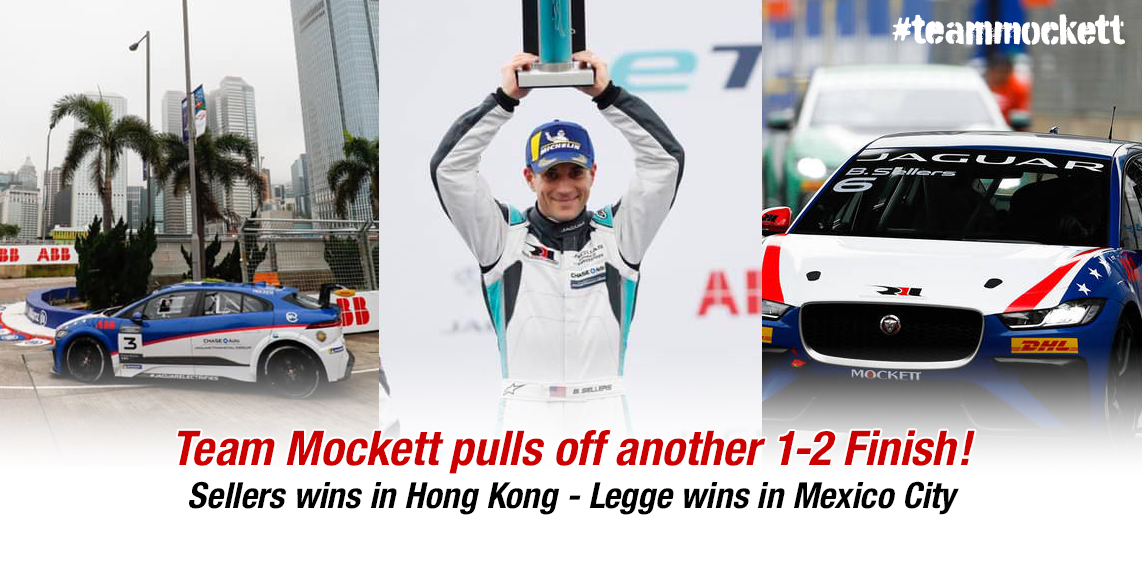 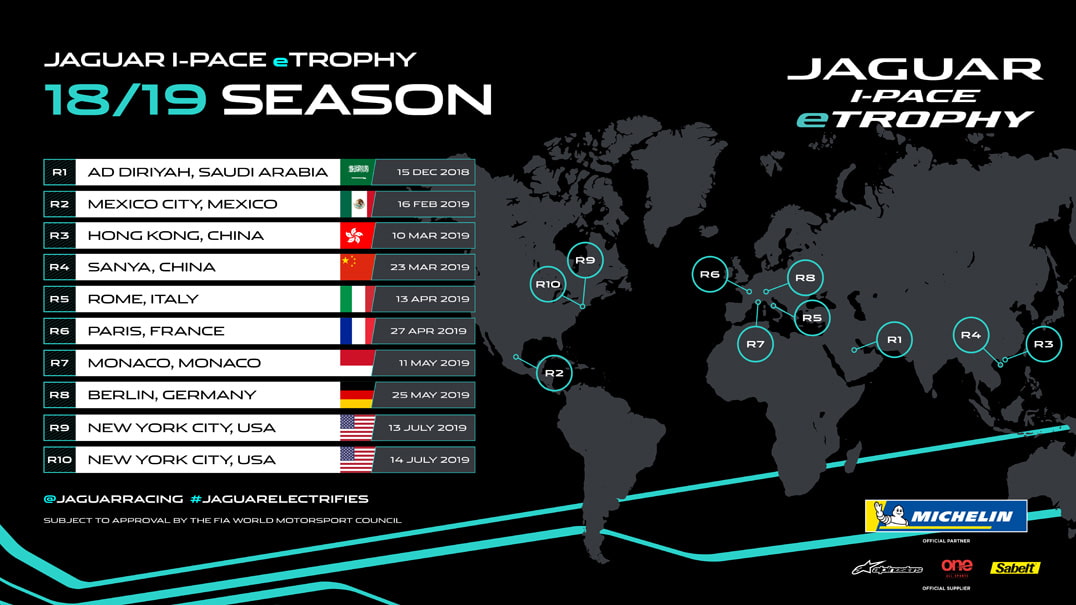 We are proud to represent the rising stars of Indy Lights and beyond in IndyCar racing. Long before we got involved with electric motor racing, we were sponsoring drivers that went on to win Indy Lights and race in the coveted Indy 500. Meet some of Team Mockett’s Superstars. 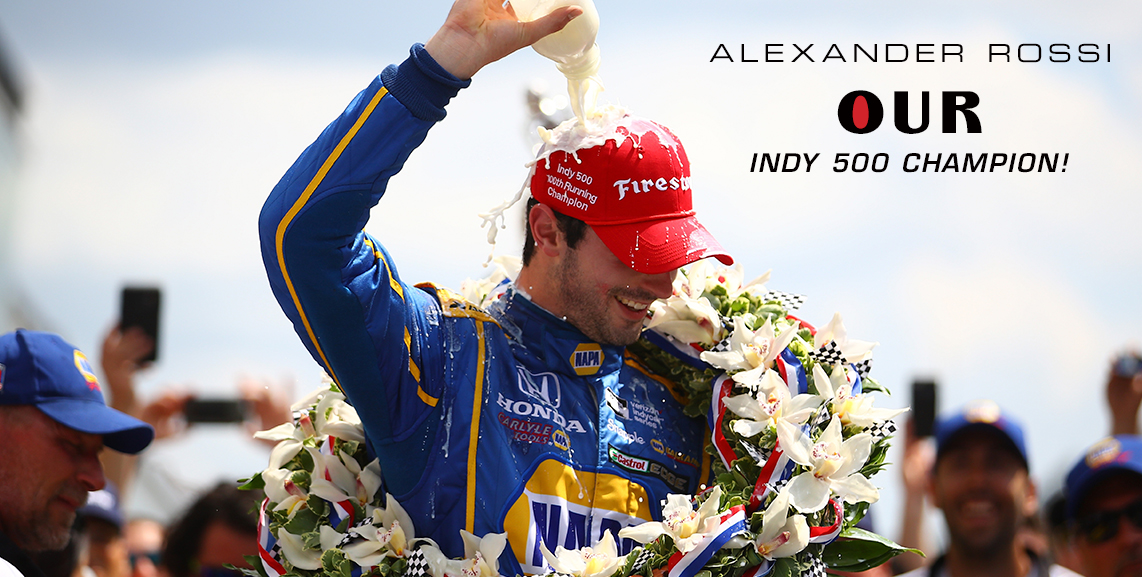