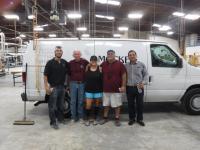 After Hurricane Harvey landed in Houston unloading unprecedented amounts of water, the city and surrounding areas were devastated and more than 30,000 people were displaced from their homes. As soon as the news broke, organizations and people all over the country immediately pulled together to help Hurricane Harvey Victims in any way they could.

After Hurricane Harvey landed in Huston unloading unprecedented amounts of water, the city and surrounding areas were devastated and more than 30,000 people were displaced from their homes. As soon as the news broke, organizations and people all over the country immediately pulled together to help Hurricane Harvey Victims in any way they could.

We have a number of friends, family, and clients in the area, and we decided we couldn’t sit and watch from the sidelines, so we hosted an impromptu donation drive here at the office as well. Doug planned to donate two Ford E350 Vans and we thought, "Why not drive them out FULL of supplies?" So that’s what we did. We got a suggested supplies list from the Southeast Texas & Houston Food Bank and created a social media campaign on Facebook, Instagram, and Twitter inviting people to join the cause and help us fill out the vans with donations 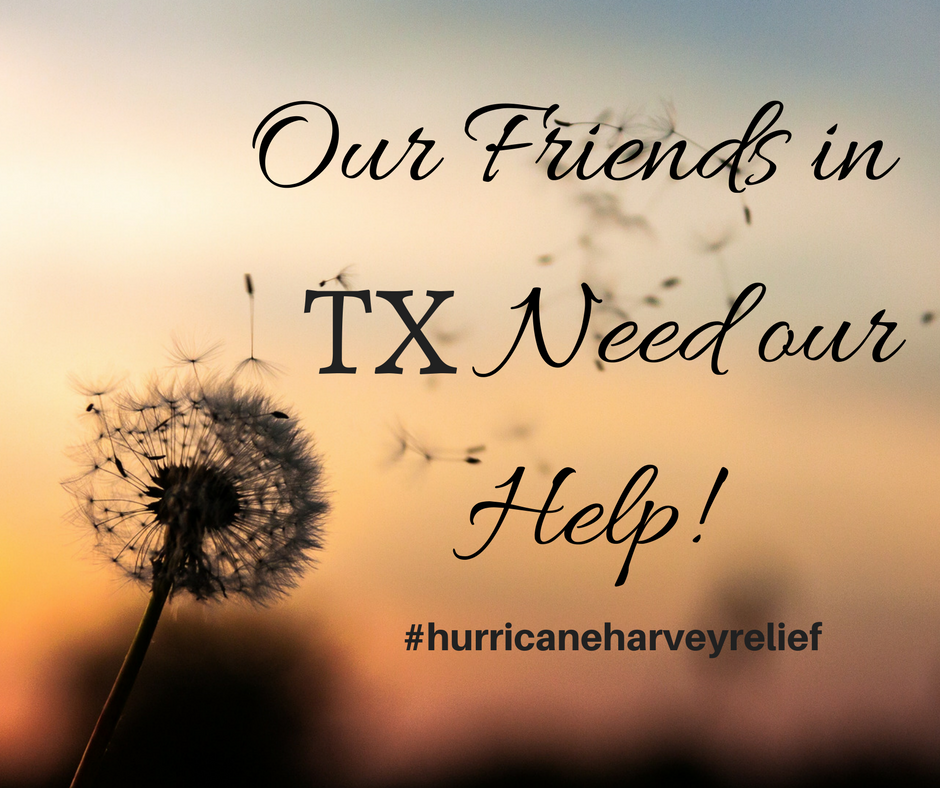 The campaign was a huge success - more than 8,000 people were reached and many businesses around the Los Angeles area, our friends and neighbors, and Mockett team members all contributed monetary donations, foodstuffs, and supplies. We are very thankful for those who helped make this drive possible and we are very happy to see our communities show strength and unity in times of need. 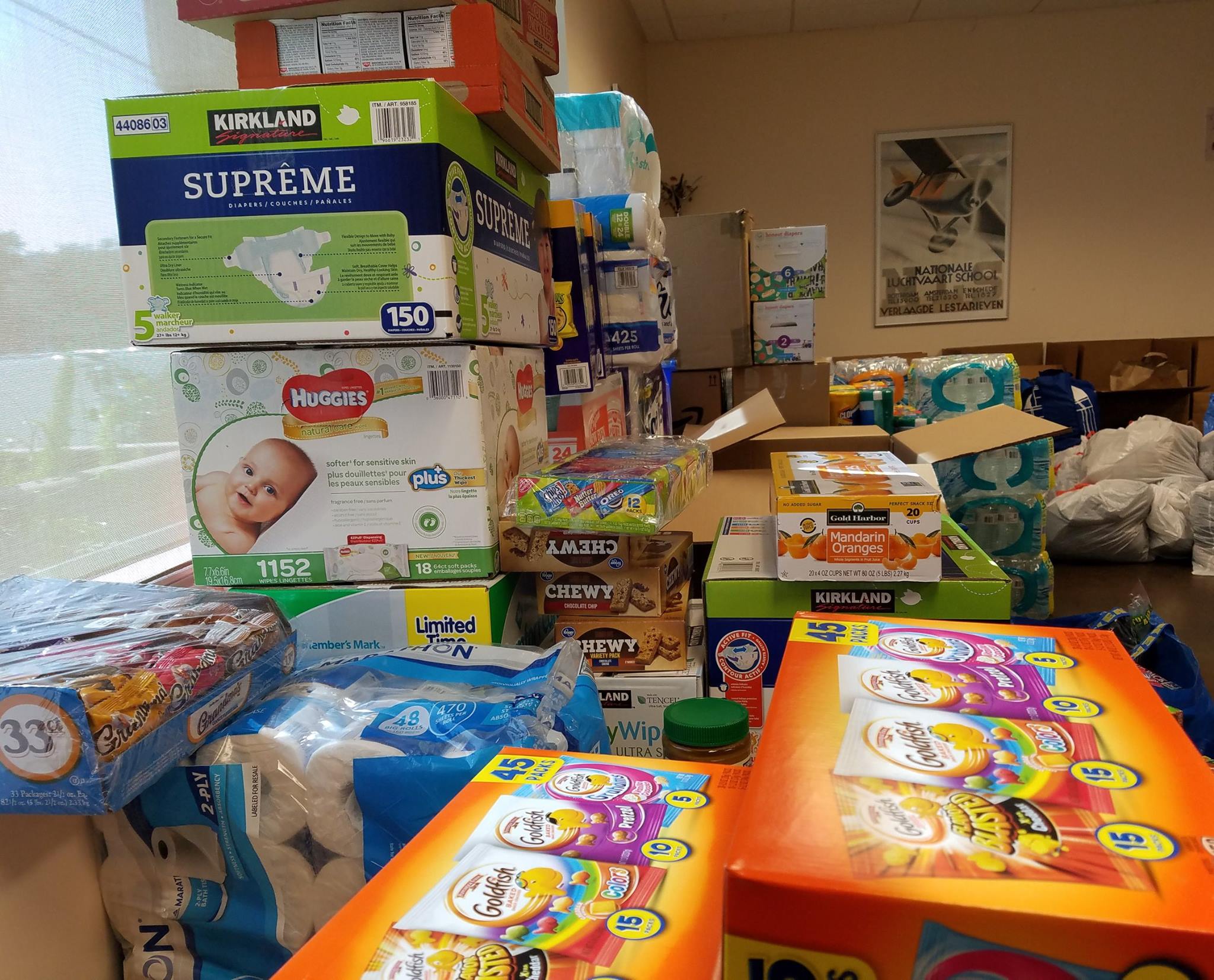 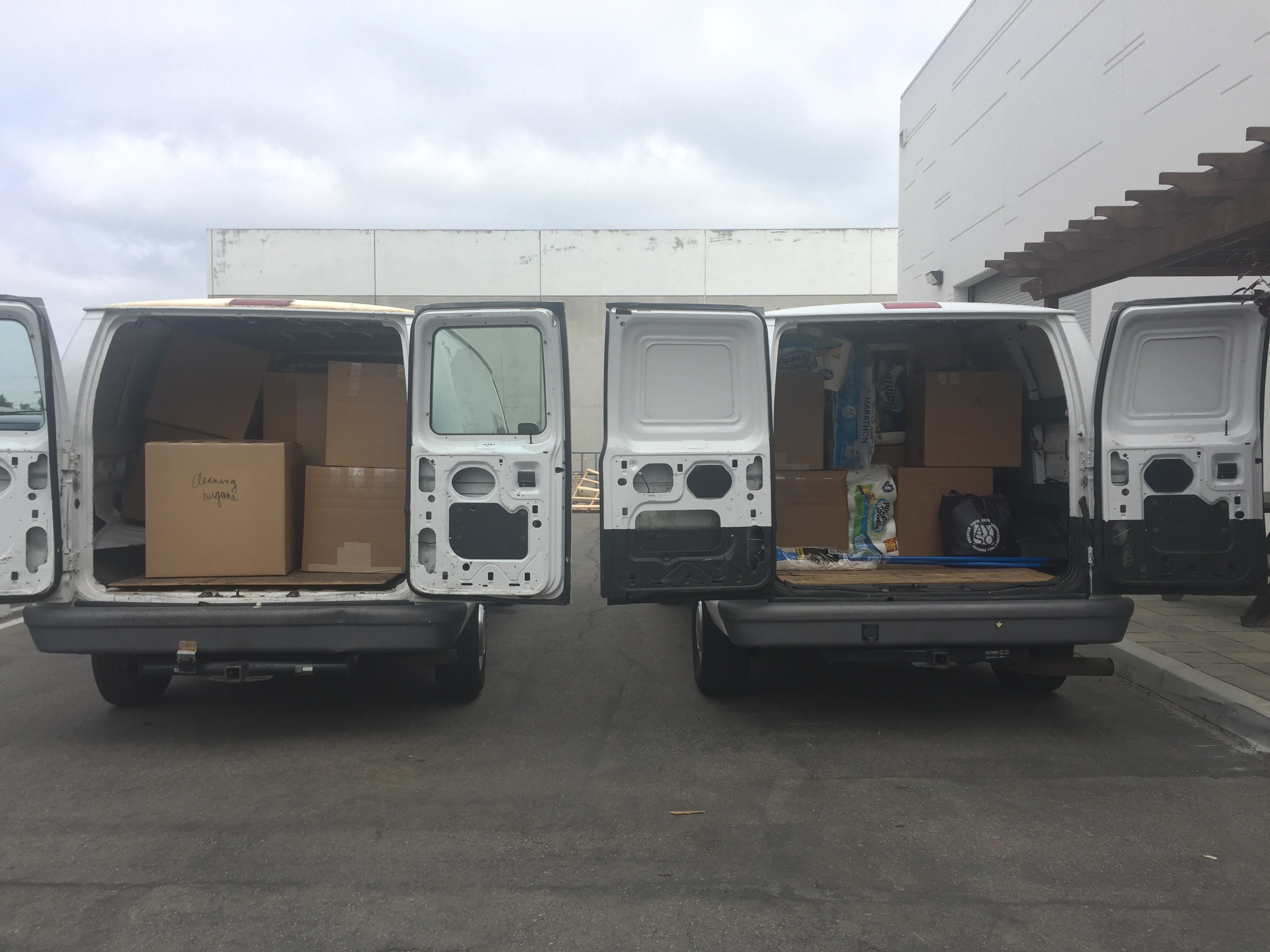 We donated the vans to longtime client, 3V Company, who had taken devastating damage to their facility from the storm. They are a woodworking manufacturer providing design, manufacturing, and installation solutions, plus space planning and project management services with architectural millwork, store fixtures, and graphics and signage. They had major damage to their site, 38 inches of water above the floor, which made access almost impossible. After the hurricane was over, they were able to get to the office by boat and waded through the waist high standing water to rescue some computers that were kept in high areas. They were able to set up a temporary office out of the garage to fulfill client orders and process payroll for employees. 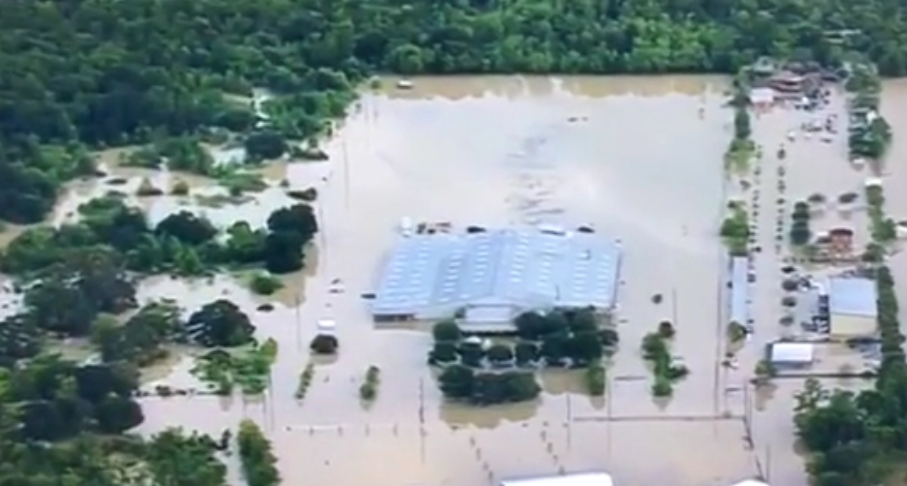 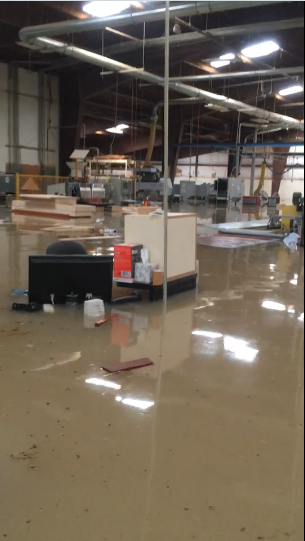 While the damage was in some ways irreversible, fortunately, after the water went down they were able to start reconstruction. Team members and volunteers helped to clean up the wreckage and bring the office back to life. A true testament to the grit and strength of their team to come together and rebuild. 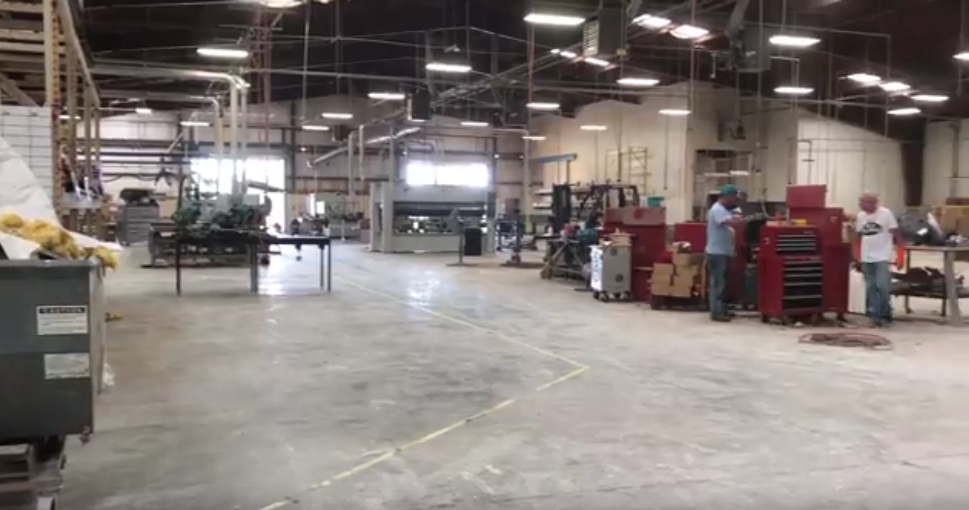 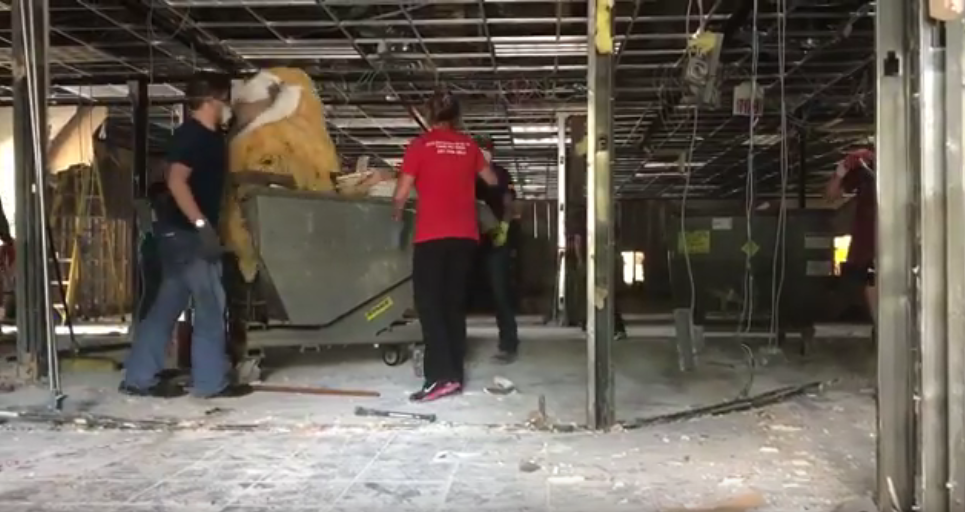 Team members Paul Harkin and Arturo Padilla volunteered to take the vans to Texas. A long journey, but a great experience. Once they arrived in Houston after the near cross-country haul, the supplies were dropped off at a local donation facility and the vans were delivered to 3V. In talking with Reuben from 3V, their plans are to use the vans while they rebuild, then pay it forward and donate them on down the line to help other local businesses that are still struggling to get back on their feet. What a great gesture. A reminder that even through tragic natural disasters, helping one another can still bring out the best in people. 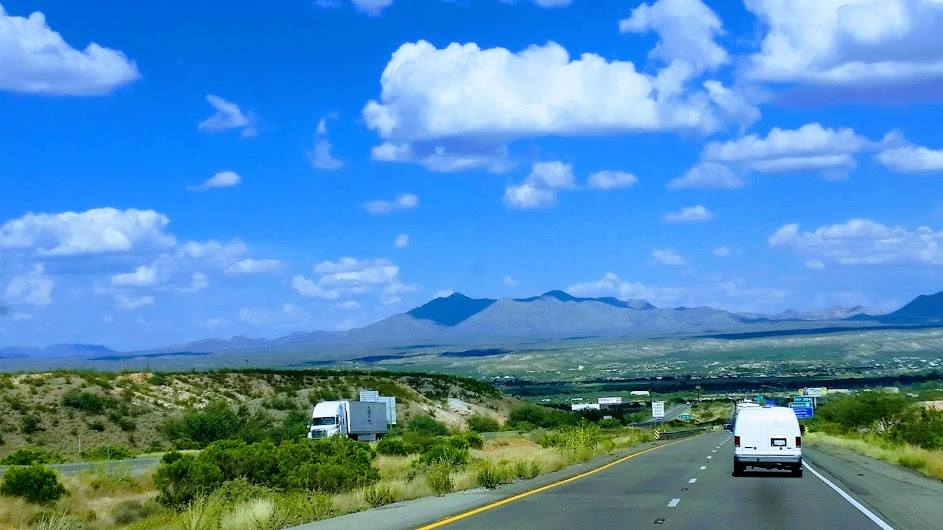 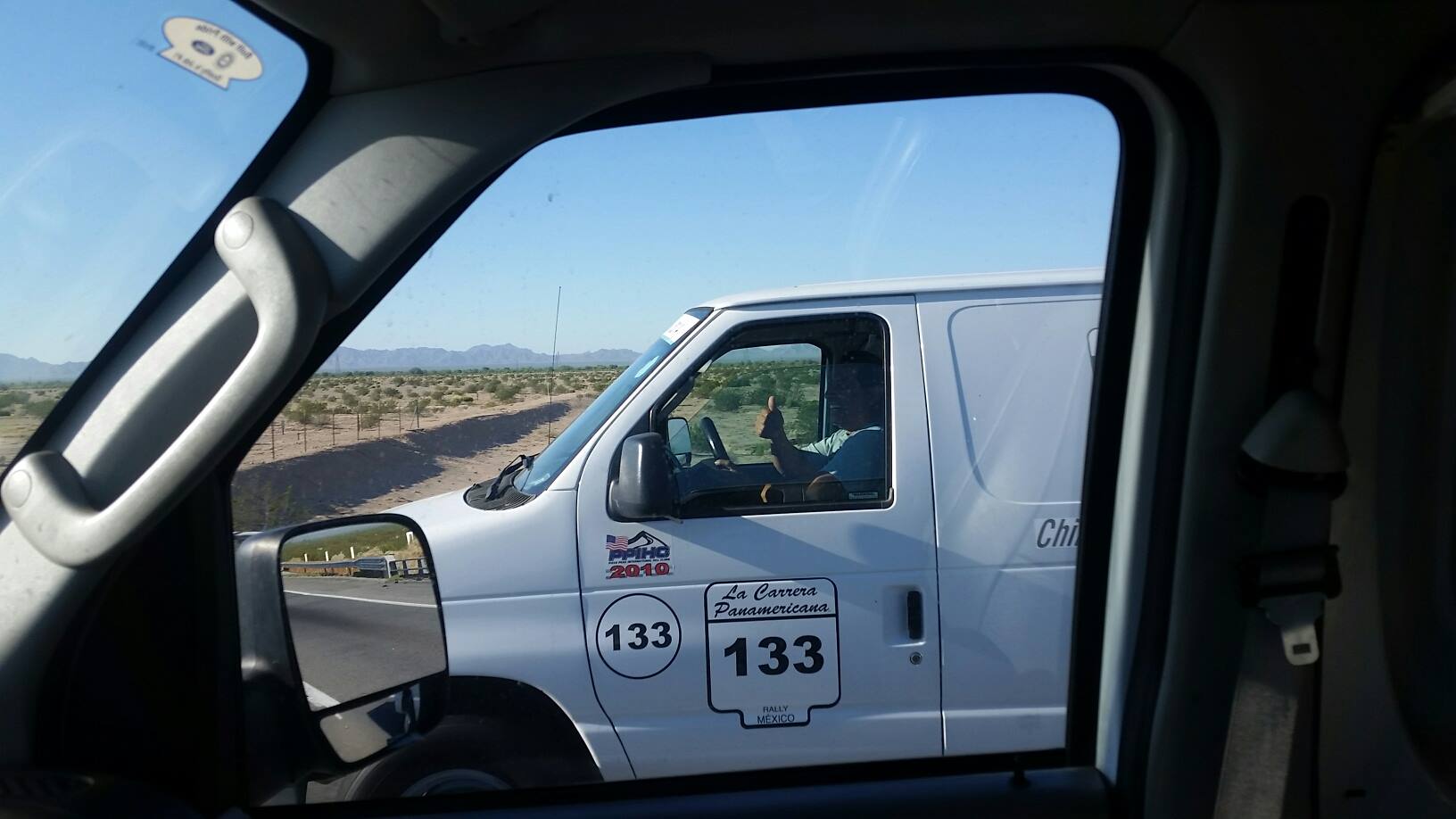 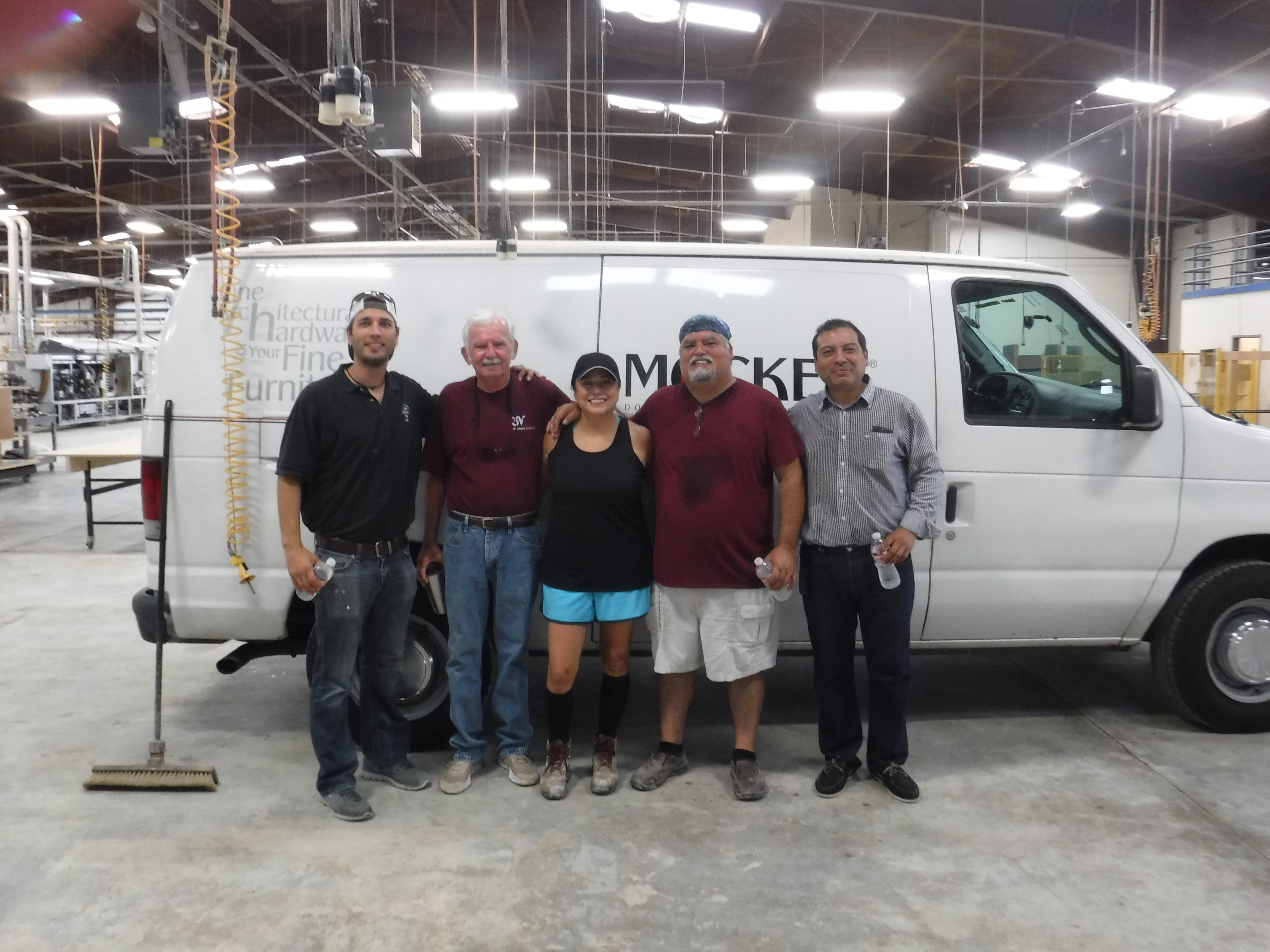 Special Thanks to everyone who in any way made this drive possible.

And a special thank you to all the anonymous donations that were dropped off as well! Your contributions did not go unnoticed.